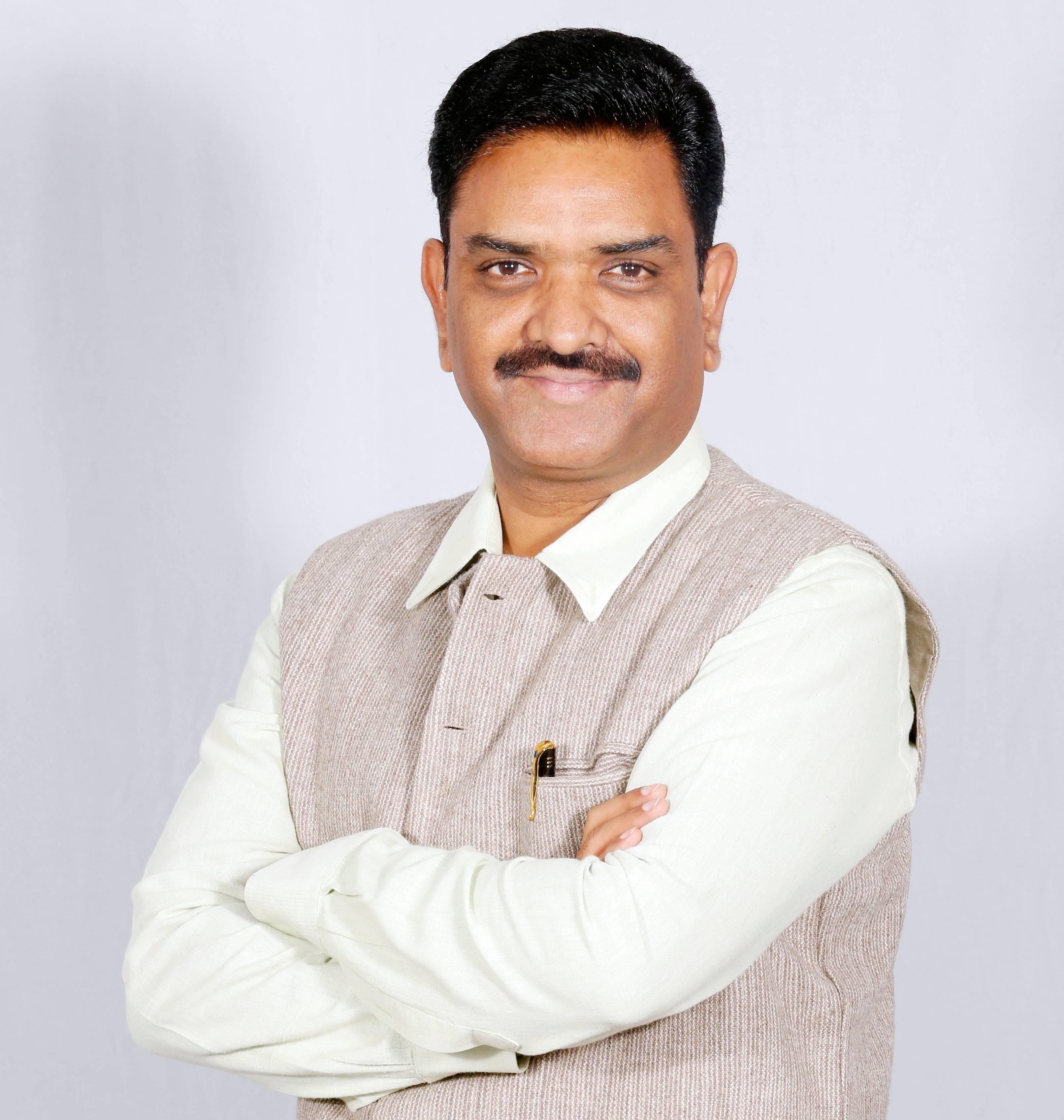 Asim Arun was born and brought up in Uttar Pradesh where his late father Shri Shriram Arun served as an IPS officer. He attended St. Stephen's College, Delhi and joined the Indian Police Service in 1994. Later, he also earned a Master’s degree in Public Policy from the University of British Columbia, Canada. His mother Smt. Shashi Arun was a well-known writer and social worker.

His wife Jyotsna is an eminent columnist and radio host and they have two talented sons. His roots are in village Khairnagar, Tirwa, Kannauj (Uttar Pradesh) and comes from a humble background. His wife Jyotsna is an eminent writer and radio host. He has two talented sons. His family is from a simple environment of village Khairnagar, Tirwa, Kannauj (U.P.). The whole family has always set the highest standards of moral and professional ethics and has dedicated itself to public service.

Asim had a multifaceted and successful career spanning three decades as an IPS officer. He had tenures as district police superintendent of Tehri Garhwal, Balrampur, Hathras, Siddharth Nagar, Aligarh, Gorakhpur, and Agra. His last posting was that of Commissioner of Police at Kanpur Nagar.
‍
In the Civil Services examination, Asim chose Indian Police Service as the first option, which he also got.

In 2004, Asim became the first IPS officer to complete Black Cat Commando training from the National Security Guard (NSG). He successfully discharged the responsibilities of being a member of the Close Protection Team of the former Prime Minister Dr. Manmohan Singh.

He gained invaluable experience in international security while serving in the United Nations Peacekeeping Force. As the chief of Anti-Terrorist Squad (ATS), Uttar Pradesh, he led the operation of neutralising ISIS terrorist Saifullah in Lucknow in March 2017 for which he was awarded the President's Gallantry Medal.

For the modernisation of the Police Control Room in Uttar Pradesh, he developed Sewa 100 in Aligarh, and which he later expanded in Gorakhpur and Agra. Scaling up this system, modern Police Control Rooms were set up in Lucknow, Kanpur Nagar, Prayagraj and Ghaziabad. He contributed to the setting up of UP-112 emergency service and headed UP-112 from 2019 to 2021. During this period, UP-112 majorly contributed in the control of COVID-19 and extending humanitarian aid.

Home
About Me
Support
Join Me 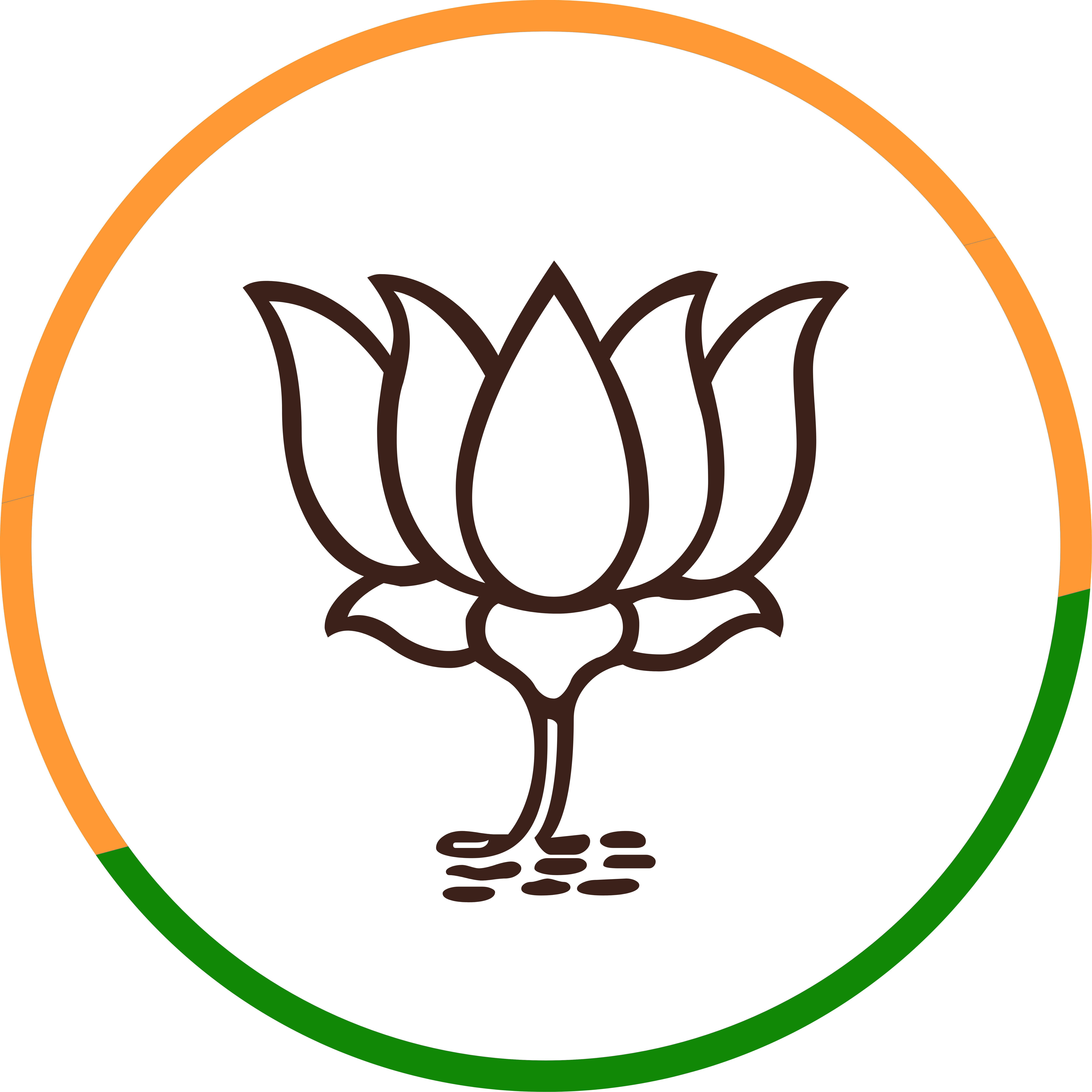